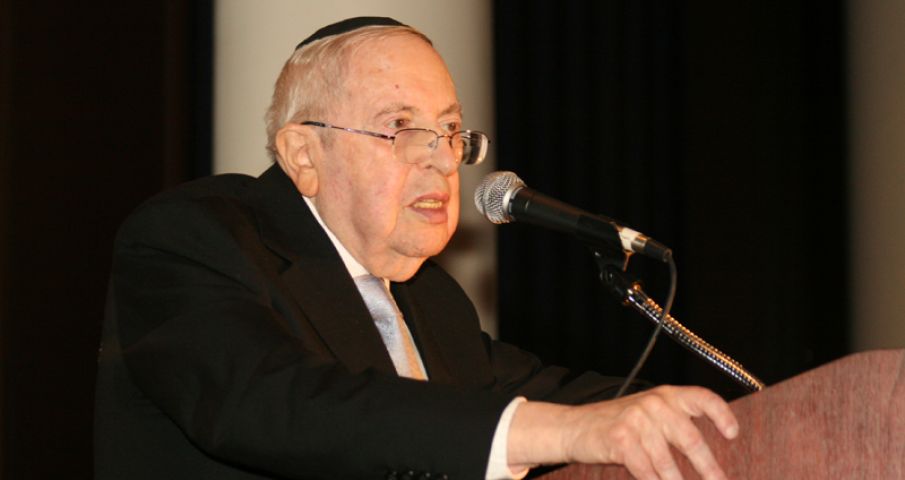 Touro College has a far richer history and a significantly broader scope than its modest-looking headquarters building at 27-33 West 23rd Street, would seem to imply. There, in the shadow of scaffolding that extends to a second Touro entrance a few doors west, is the heart of the largest and fastest-growing independent institution of higher and professional education under Jewish auspices in the country.

Touro’s 17,500 students pursue undergraduate and graduate degrees at 28 locations, mostly in New York but also in California, Florida and Nevada, and overseas in Moscow, Jerusalem, Berlin and Paris. Fields of study include business, education, osteopathic medicine and law and are taught by a faculty of more than 1,300. In addition to its main center on 23rd Street, it has space in at least seven other buildings in Manhattan and spreads its wings to facilities in Brooklyn, Queens and Long Island.

Touro, which was founded in 1970, says its mission is to “perpetuate and enrich the Jewish heritage, to enhance Jewish continuity, as well as to serve the general community in keeping with the historic Judaic commitment to intellectual inquiry and social justice.”

The school points out that despite being founded under Jewish auspices, it serves a diverse and often underserved population. The undergraduate student body is approximately 17 percent African-American, 11 percent Latino and 5 percent Asian.

Touro’s founding president, Dr. Bernard Lander, continues in that role today. In 1971, the school welcomed its first class: 35 Liberal Arts and Sciences students. A women’s division was subsequently added, as were Schools of General Studies, Law and Health Sciences. Sister institutions opened in Israel and Russia. In 1989, the School for Lifelong Education debuted and 10 years later the Institute for Professional Studies was established to provide higher education with practical applications for the ultra-orthodox community. Graduate schools of education and psychology and a business school followed. So did medical schools based in California and Nevada.

The name Touro goes back to colonial America and the Touro family, for whom the oldest synagogue in this country is named. It is in Newport, R.I., and was dedicated in 1763. Its first spiritual leader was Isaac Touro. When George Washington visited Newport in 1790, the new president was asked by members of the synagogue to assess the fate of the Jewish community under the new government. Washington’s reply was that the new nation would give “to bigotry no sanction, to persecution no assistance,” affirming the principals of religious freedom as a cornerstone of democracy.