The New York Society for the Prevention of Cruelty to Children 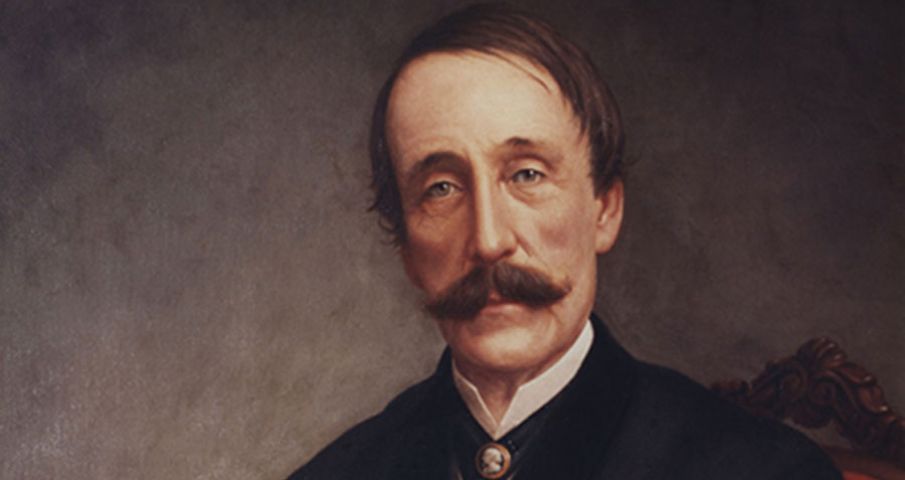 The New York Society for the Prevention of Cruelty to Children (NYSPCC) was the first agency of its kind with initial offices in the Flatiron District. In honor of the April 1875 incorporation of the NYSPCC, the Flatiron/23rd Street Partnership takes a look back at the neighborhood origins of this groundbreaking organization.

It was the plight of an orphan that led to the creation of the NYSPCC. “She is a bright little girl, with features indicating unusual mental capacity, but with a care-worn, stunted, and prematurely old look,” wrote The New York Times on April 10, 1874 in its description of the New York State Supreme Court proceedings on behalf of the child. “Her apparent condition of health, as well as her scanty wardrobe, indicated that no change of custody or condition could be much more worse.”

The young girl’s story had captured the attention of Henry Bergh, founder of the American Society for the Prevention of Cruelty to Animals (ASPCA), which had various office locations in the Flatiron District during the latter half of the 19th century. According to The New York Times on December 9, 2009, Bergh “saw the girl–like the horses he routinely saved from violent stable owners–as a vulnerable member of the animal kingdom needing the protection of the state.”

The case would also inspire the ASPCA founder to start a child protection agency. Bergh, along with philanthropist John D. Wright and ASPCA attorney Elbridge T. Gerry, decided to launch the Society for the Prevention of Cruelty to Children (SPCC) in December 1874.  In April 1875, the SPCC became incorporated as The New York Society for the Prevention of Cruelty to Children. Their mission was “to respond to the complex needs of abused and neglected children, and those involved in their care, by providing best practice counseling, legal, and educational services,” according to the NYSPCC website.

In April 1880, the NYSPCC purchased a four-story brownstone at 100 East 23rd Street near Fourth Avenue (present-day Park Avenue South) that would serve as office space and temporary housing for abandoned and mistreated children. This location would make New York City history as the first children’s shelter. The agency also acquired an adjoining property in 1888.

By 1892, however, plans were underway for a new NYSPCC eight-story building and shelter at the same location. Noted area architects Renwick, Aspinwall & Renwick were selected as designers of the property, which had a reported construction cost of nearly $500,000. “The whole building will be extremely plain on the outside,” reported The New York Times on February 21, 1892, “with the idea of saving as much as possible of the building fund for securing interior conveniences and the latest modern appliances.”

When the property made its debut with the address of 297 Fourth Avenue in April 1893, the building’s features included marble-finished walls, dormitories, elevators, a kitchen, and a roof garden with railings that served as a playground. “This Society was the origin of the numerous similar organizations which are now springing up in both America and Europe,” noted The New York Times on February 21, 1892, “[and the NYSPCC] intended to make the new headquarters an example worthy of being followed.”

Due to its expanding role, the NYSPCC sold its eight-story building in 1920 and signed a two-year lease for temporary headquarters at 214th Street and Bolton Road in Upper Manhattan. The property would also be remodeled to accommodate 200 children.

Then, in 1922, the NYSPCC‘s shelter moved to Fifth Avenue and 105th Street. According to The New York Times on August 29, 1922, “From the cheerful little reception rooms, decorated with illustrations of fairy stories, to the big open-air playground on the roof, overlooking Central Park, there is everything to appeal to childish fancy.”

However, to be closer to the courts handling child protection cases, the NYSPCC moved to its current Lower Manhattan location at 161 William Street in 1980.