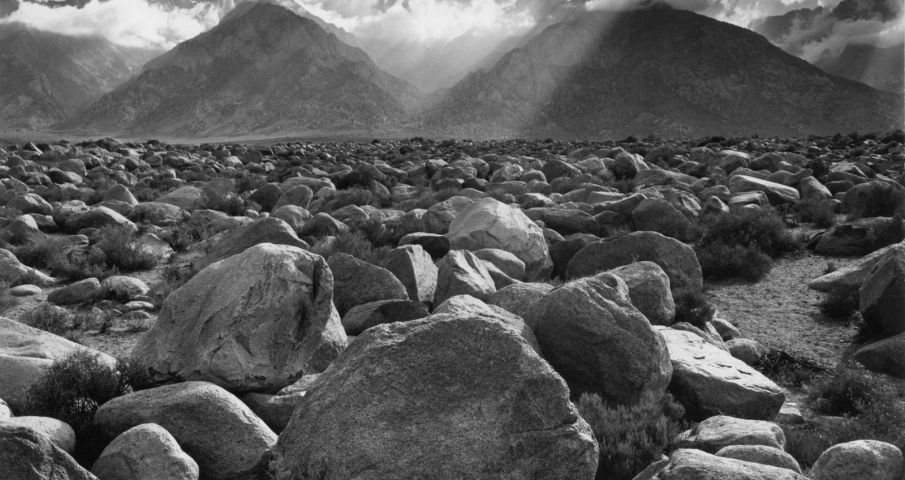 For the last quarter century, the Sidney Mishkin Gallery at Baruch College has been one of the Flatiron district’s little gems. It not only offers museum-quality art shows to the public, but plays a key role in the college’s student curriculum.

Tucked away off the ground-floor lobby of Baruch’s Administrative Center at 135 East 22nd Street, the Sidney Mishkin Gallery mounts five shows a year, all when the college is in full session. The shows are small, given the gallery’s modest space, but they have featured such giants as Pablo Picasso, Joan Miró, Henri Matisse, Louise Nevelson, Walker Evans and Edward Steichen. Perhaps most important, they are not only a remarkable cultural resource for people who live and work in the neighborhood, they are an important component of Baruch’s effort to encourage interdisciplinary education.

“We don’t advertise much because the budget for that is small,” said Dr. Sandra Kraskin, who’s been director of the gallery since 1989. “We do have a national mailing list of 3,500 names and we depend a lot on word-of-mouth and reviews. But I’m happy to say that the people in this neighborhood really do seem to know us and show a lot of interest in what we’re doing.”

Kraskin, an art historian who came to New York from Minnesota in 1982, conducts symposia and gives gallery talks for the college community and the public. Although Baruch is essentially a business school, students from a variety of classes routinely visit the gallery as part of their work.

“A poetry class taught by the distinguished poet Grace Schulman came here and was asked to write poems based on what they saw,” said Kraskin. “Journalism students have been assigned to write reviews of the shows. Last spring, music classes saw an exhibit of photographs by the great jazz bassist Milt Hinton. English classes get written assignments in connection with the shows.”

Kraskin pointed out that a visit to the gallery could help history classes learn more about current events. As an example, she referred to a photography exhibit that included stark images of a female child soldier in Sierra Leone and refugees from Rwanda.

“Most young people today know nothing about Africa,” she said. “When they saw these pictures, the questions started coming. Who are the child soldiers? Who are these refugees? What’s happening here?”

When the gallery opened in 1983, it was known as the Baruch College Gallery. Its name changed in 1991, when a Baruch alumnus named Sidney Mishkin left his alma mater its second-largest bequest: $2 million that included his personal collection of 10 world-class pieces of art, with works by Max Ernst, Man Ray, Alexander Calder, Marsden Hartley and Barbara Hepworth. Mishkin, who died later that year, had graduated from Baruch in 1934 during the depths of the Great Depression and became chairman of Bayuk Cigars, a company founded in 1897 and known as “the Chrysler of the cigar business.”