Filming on Location in Flatiron 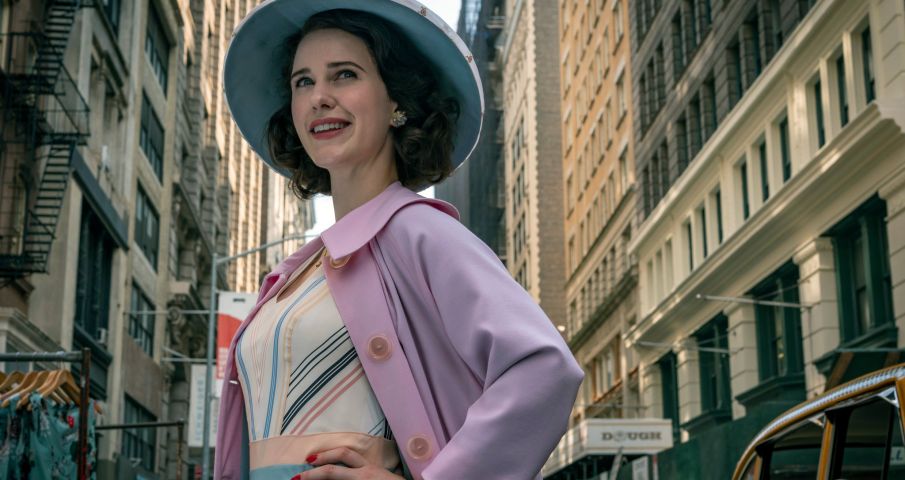 As the 92nd Oscars marks the end of this year’s awards season on February 9th, the Flatiron/23rd Street Partnership looks back at recent notable productions filmed in the neighborhood.

High Flying Bird, a 2019 Netflix movie drama about the business challenges faced by a sports agent played by André Holland was filmed on an iPhone by Oscar-winning director Steven Soderbergh. Permit locations for filming in the neighborhood included West 25th Street, between Broadway and Sixth Avenue. The filmmaker also has had real estate ties to the Flatiron District, which have reportedly included a painting studio and office space. 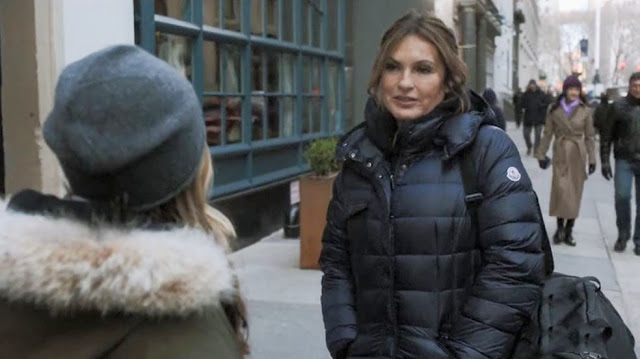 (Credit: All Things Law and Order)

The Flatiron Public Plazas also served as a filming location for Nike’s Ready to Run NYC ad campaign in 2019. Featured in a video is runner Eliud Kipchoge, who made history last year by completing a marathon in under two hours. “If you’re in New York,” declares the Kenyan-born Kipchoge in the segment, “you’re a runner. Even if you don’t know it yet.”

Comic Billy Eichner frequently roams the sidewalks of the Flatiron District and asks pedestrians outrageous pop-culture trivia questions with some notable celebs. Recent episodes included features with Mariah Carey, Kate McKinnon, and The Jonas Brothers often starting at the corner of 24th Street and Broadway, and the making rounds on 23rd Street often between Fifth and Sixth Avenue.