ASPCA Launches in the Flatiron District 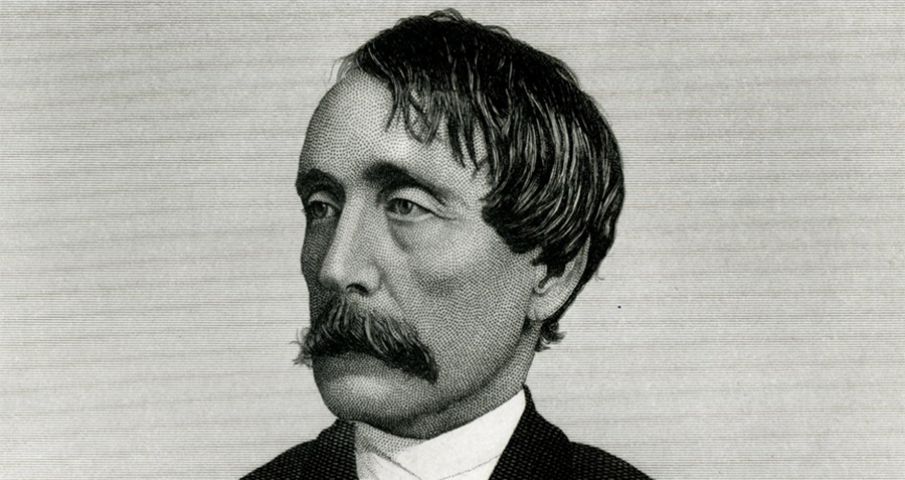 In honor of Prevention of Cruelty to Animals Month, the Flatiron/23rd Street Partnership takes a look back at the initial Flatiron District headquarters of the nonprofit organization founded by New York philanthropist Henry Bergh in the late 19th century.

In 1863, Henry Bergh, an affluent Manhattan resident from the Lower East Side, had been appointed by President Abraham Lincoln to a U.S. diplomatic post in Russia. During his time abroad Bergh often observed the mistreatment of animals. “In Russia, he saw peasants beating horses that had fallen and were unable to continue pulling carts,” notes the New-York Historical Society website, “and was appalled by the violent nature of bullfighting in Spain.”

Bergh wanted to protect such animals, which he called “mute servants of mankind,” and soon resigned from his government position. Upon his return to America, Bergh began to gain widespread support, including recognition from notable literary figures Ralph Waldo Emerson, Louisa May Alcott, and Henry Wadsworth Longfellow. Bergh’s presentation of his document “Declaration of the Rights of Animals” led the New York State legislature to pass a charter incorporating the American Society for the Prevention of Cruelty to Animals (ASPCA) on April 10, 1866.

By 1876, the ASPCA established its first official offices on the southeast corner of Fourth Avenue (present day Park Avenue South) and 22nd Street. Due to the organization’s ever-expanding operations, the ASPCA sold the Fourth Avenue property in 1891 and relocated to 10 East 22nd Street. By 1898, the Society moved yet again to much larger offices on 26th Street. The new four-story building at 50 Madison Avenue, designed by Renwick, Aspinwall & Owen, was a 30′ x 100′ structure that was once described by the AIA Guide to New York City as a “proper London club in delicately tooled limestone.”

According to Our Dumb Animals edited by George Thorndike Angell, the first floor features included the superintendent’s office, the complaint department, and dog license division. The president’s office was located on the third floor as well as a library and fireproof vault for the Society’s paperwork.

At the nearby southwest corner of 24th Street and Avenue A were the ASPCA’s dispensary, shelter, and ambulance house. The property, which opened to the public in 1912, was comprised of kennels for homeless, abandoned, and stray cats and dogs, and a rooftop that served as an exercise runway for dogs.

The facility also featured an operating room for horses. The book Our Dumb Animals noted that “stalls were connected with an electric trolley, by means of which a horse is unable to walk can be conveyed, in a sling or resting on the movable bottom-board of an ambulance, to the operating table or any other part of the building desired.”

In 1948, the ASPCA was notified that its 24th Street property was being condemned under eminent domain and the organization had to vacate in order to make room for a veterans’ hospital. A reported $304,000 in Federal compensation, as well as a number of fundraisers, helped the ASPCA relocate its Madison Avenue offices and 24th Street facility to the Upper East Side.

The newly designated home for the ASPCA opened in December 1950 at a property that the organization had owned on East 92nd Street and York Avenue. Although no longer located in the Flatiron District, the early mission by the nonprofit still remains from that era when Bergh sought “to provide effective means for the prevention of cruelty to animals.”