The History of 51 Madison Avenue: The New York Life Building 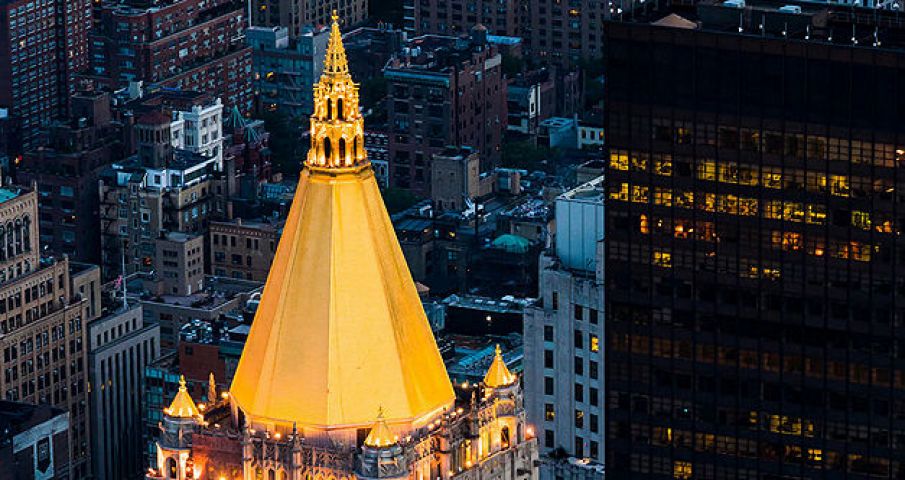 In honor of New York Life celebrating 175 years in 2020, the Flatiron/23rd Street Partnership looks back on the great historical significance of 51 Madison Avenue, the site for the iconic, gold-topped New York Life Building.

From the 1850s to 1871, the site was home to a passenger station for the New York, New Haven, and Hartford Railroad. The Madison Avenue Station became unnecessary with the opening of Grand Central Terminal on 42nd Street in 1871, and the space was rented to P.T. Barnum, who converted it into his famous Hippodrome (an ancient Greek-style stadium), which opened in 1874. Barnum was the proprietor of a traveling circus (which would later be a constituent of Ringling Bros. and Barnum & Bailey Circus) and intended the site to house a permanent show separate from his roadshow that would feature circus acts, chariot races, and a menagerie. 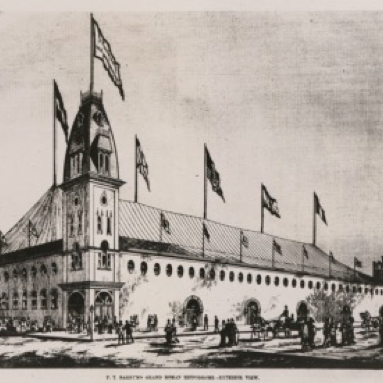 In 1916 New York Life acquired the second Madison Square Garden at a foreclosure auction where it was the only bidder. The company leased the building out to a promoter until around 1924, when it began preparations to demolish the property and build its Home Office on the site. The second Garden was torn down to make way for the New York Life Building in 1925, by which point the venue’s best days were long behind it.

The 40-story, Gothic Revival-style New York Life Building was designed by Cass Gilbert, who also designed New York’s Woolworth Building and the U.S. Supreme Court Building in Washington, D.C. The limestone “Cathedral of Insurance” opened for business in November 1928 and was added to the National Register of Historic Places as a National Historic Landmark in 1978 and designated a historic landmark by New York City’s Landmarks Preservation Commission in 2000. It contains nearly 1 million square feet of working space, 38 elevators, 2,200 windows, and 72 gargoyles. The iconic gold pyramidical dome is made with gold-dipped ceramic tiles.

Today, 51 Madison Avenue is the star of Flatiron and NoMad’s skyline as it looks over Madison Square Park. Gaze up to the building at golden hour to see the light reflect off of its famous gold top. 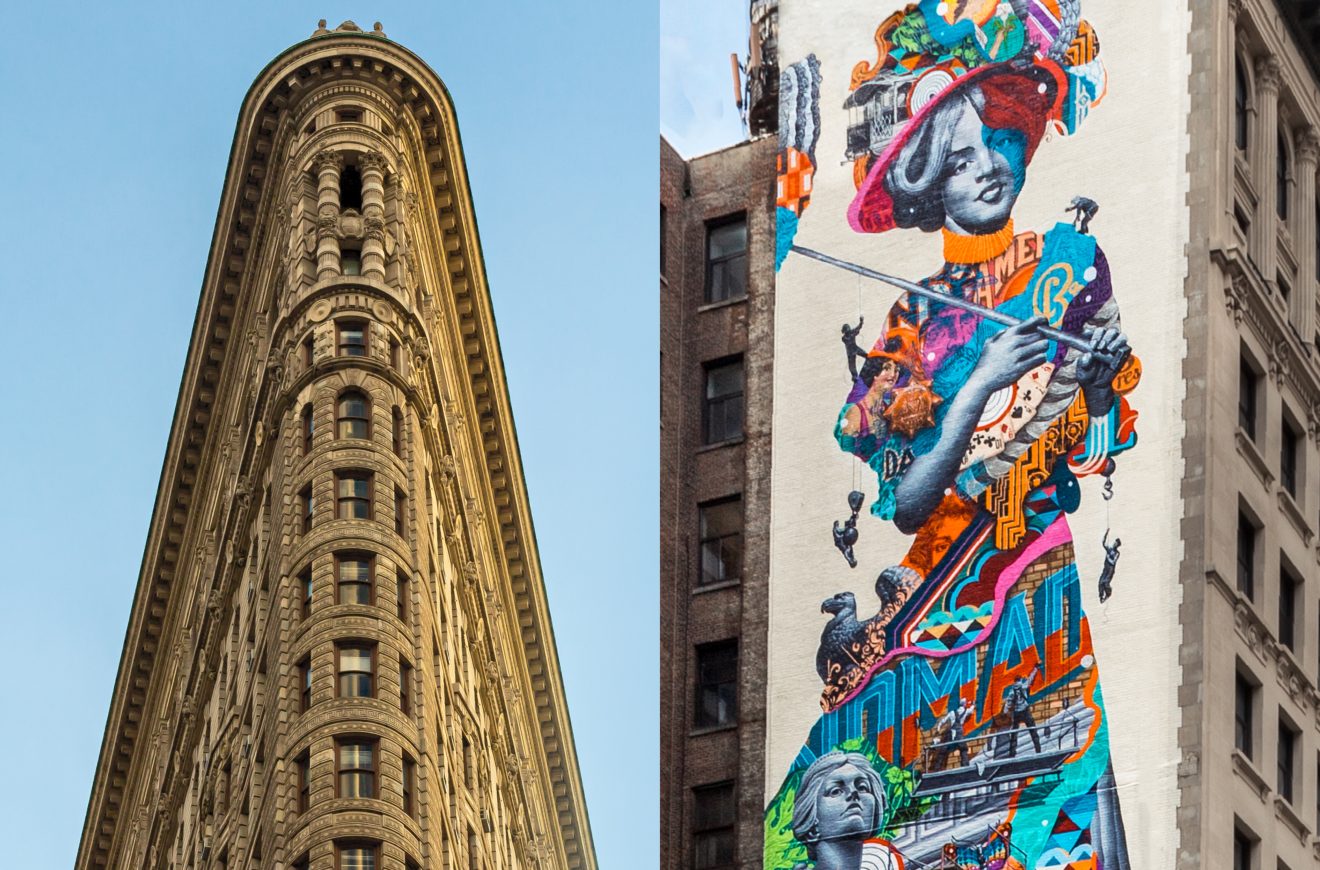 May 26, 2022 Announcing Our New Name: The Flatiron NoMad Partnership 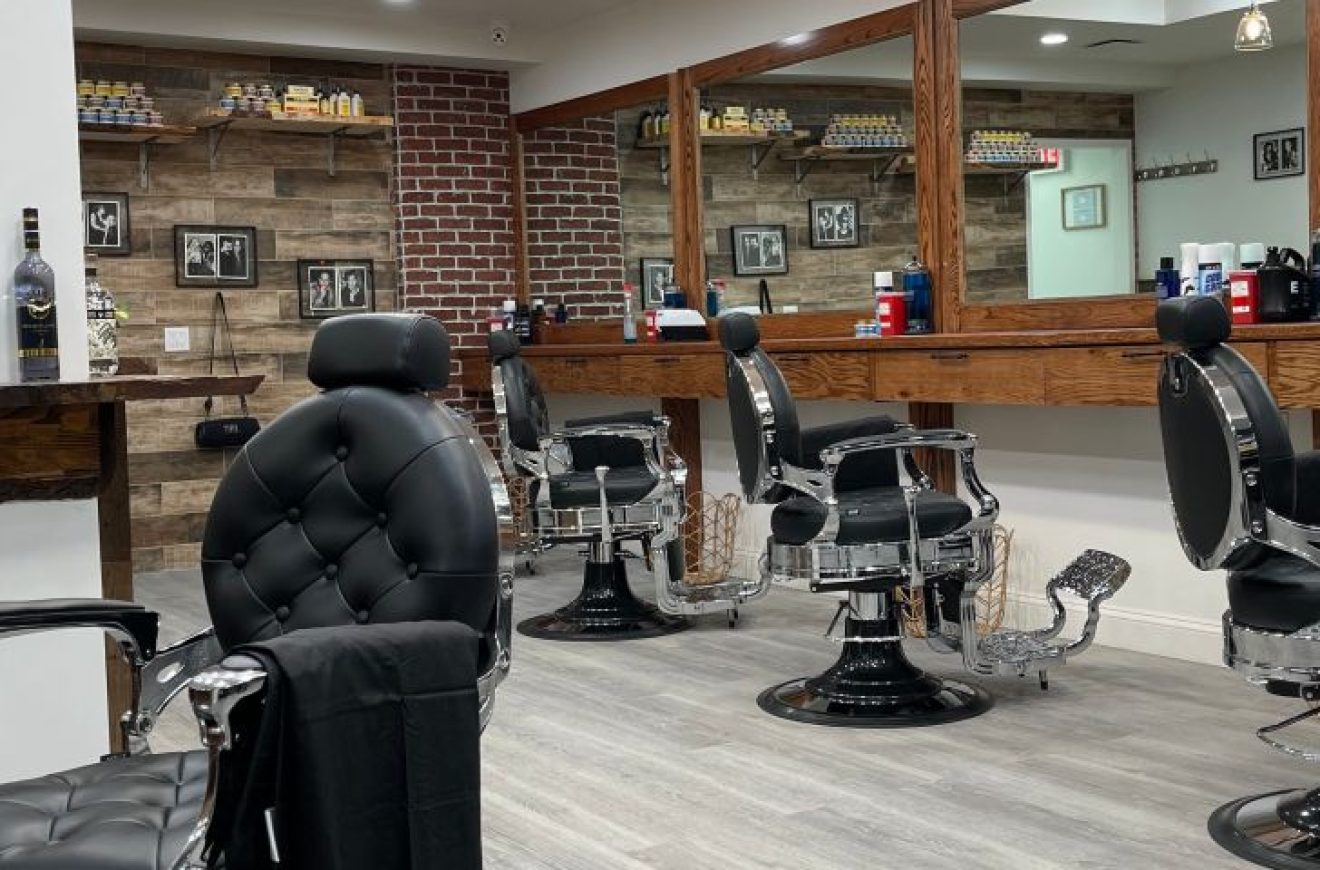 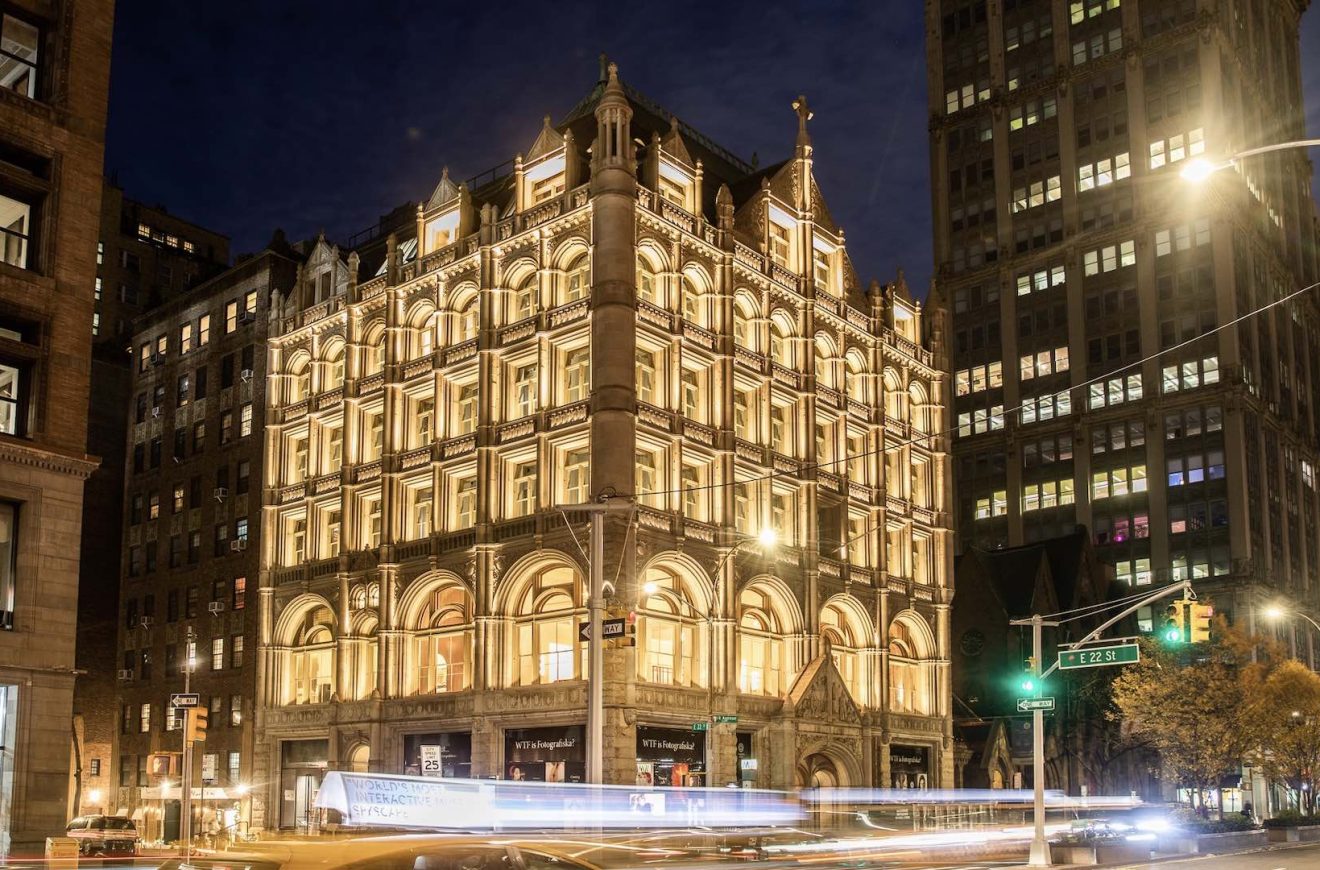 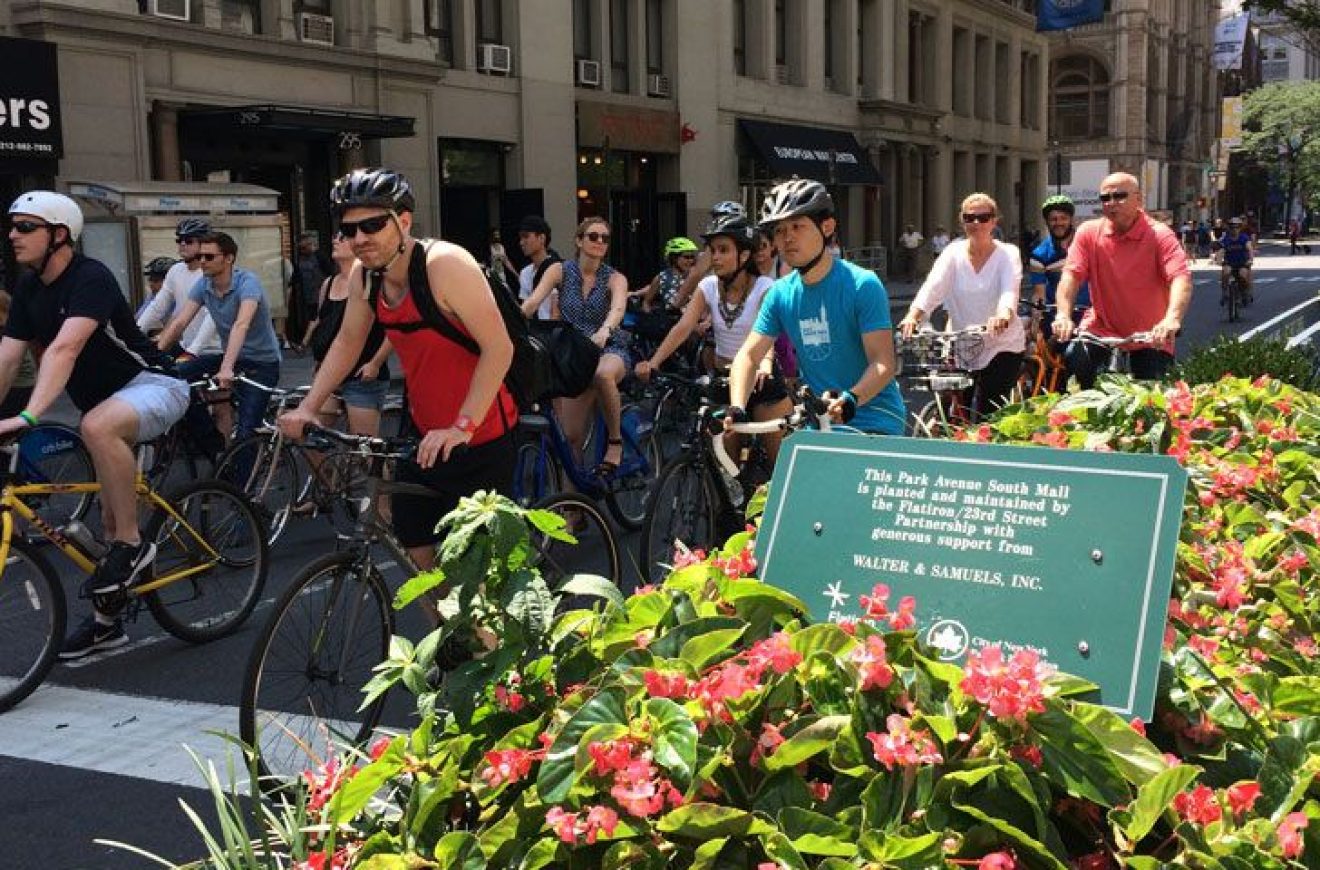