Where to Watch the Big Game 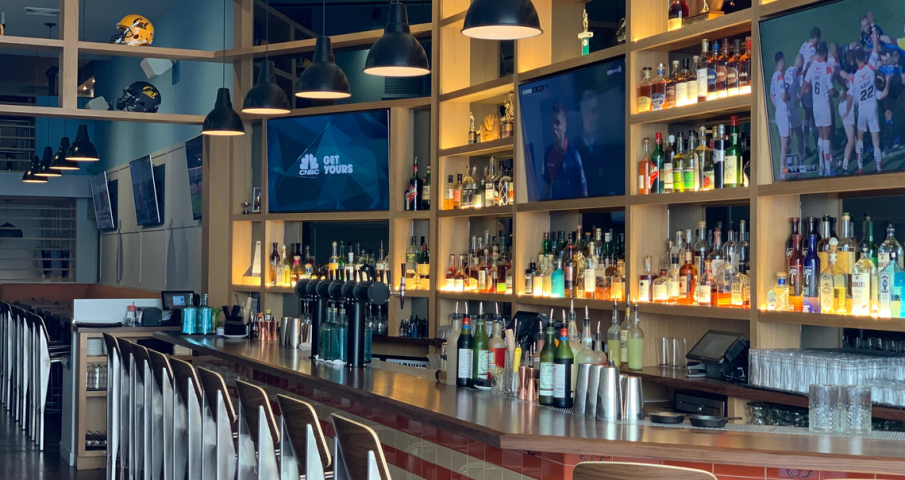 It’s almost GAME TIME. Whether you’re pulling for San Francisco or Kansas City on Sunday, February 2nd, root for your team at one of these Flatiron spots. Please contact restaurants directly for more information.

230 FIFTH, 230 Fifth Avenue, corner of 27th Street, (212) 725-4300
Join 230 FIFTH for their annual party! Watch the game on large projector screens. Tickets include 3 drink vouchers and an unlimited buffet that includes everyone’s favorite game-day snacks from 7 pm to 9 pm. Advance tickets are $45 per person and $50 at the door. VIP Igloo Packages with private TVs are available for $100 per person.

Flatiron Hall, 38 West 26th Street, between Fifth and Sixth Avenues, (646) 790-3200
Enjoy the game with hand-crafted brews at rustic Flatiron Hall. Admission to the viewing party includes the game on a massive projector screen and TVs and unlimited wings from 6 pm until the end of the game when you pay your $10 cover charge. Tickets available here.

The Globe, 158 East 23rd Street, between Lexington Avenue and Third Avenue, (212) 477-6161
Once a speakeasy, the “copper-faced” Globe Bar invites you to enjoy happy hour drink specials while you watch the game.

Grey Bar and Restaurant, 43 West 26th Street, between Sixth Avenue and Broadway, (212) 532-2643
Sit back with some elevated American pub food while you watch the game at this polished sports tavern packed with plenty of TVs.

Hill Country Barbecue, 30 West 26th Street, between Sixth Avenue and Broadway, (212) 255-4544
Enjoy barbecue for the big game! Join Hill Country, or let them bring their delicious Texas BBQ to you with packages available for pick-up. Choose from a variety of delicious sliders, chips & dips, and chili-rubbed wings. Email Derrick to place your order directly at dmorrison@hillcountryny.com.

Slate, 54 West 21st Street, between Fifth and Sixth Avenues, (212) 989-0096
With over 40 HDTVs, a 20-foot HD screen, $5 Bud Lights, $6 Jack Daniels & Fireball shot deals, and food platters, Slate is a great place for you and your friends to catch the big game. Early Bird General Admission tickets are $10. Slate is also offering special VIP packages that include beer buckets, a bottle of liquor, and food platters. VIP packages range from $300 to $1,800 depending on your party’s size. Tickets available here.

The Storehouse, 69 West 23rd Street, between Fifth and Sixth Avenues, (212)-243-8898
Cheer on your team while you enjoy comfort food, brews and the game on giant projectors at this Irish-style sports bar on two-levels of entertainment space.

Society Billiards, 10 East 21st Street, between Fifth Avenue and Broadway, (212) 420-1000
Reserve a pool table or ping-pong table at Society Billards and have some active fun while you watch the game this year. Society Billiards features 27 HDTVs to view the game.

Flatiron District Businesses: Do you have a promotion that we’re missing? Email us at info (at) flatironbid.org 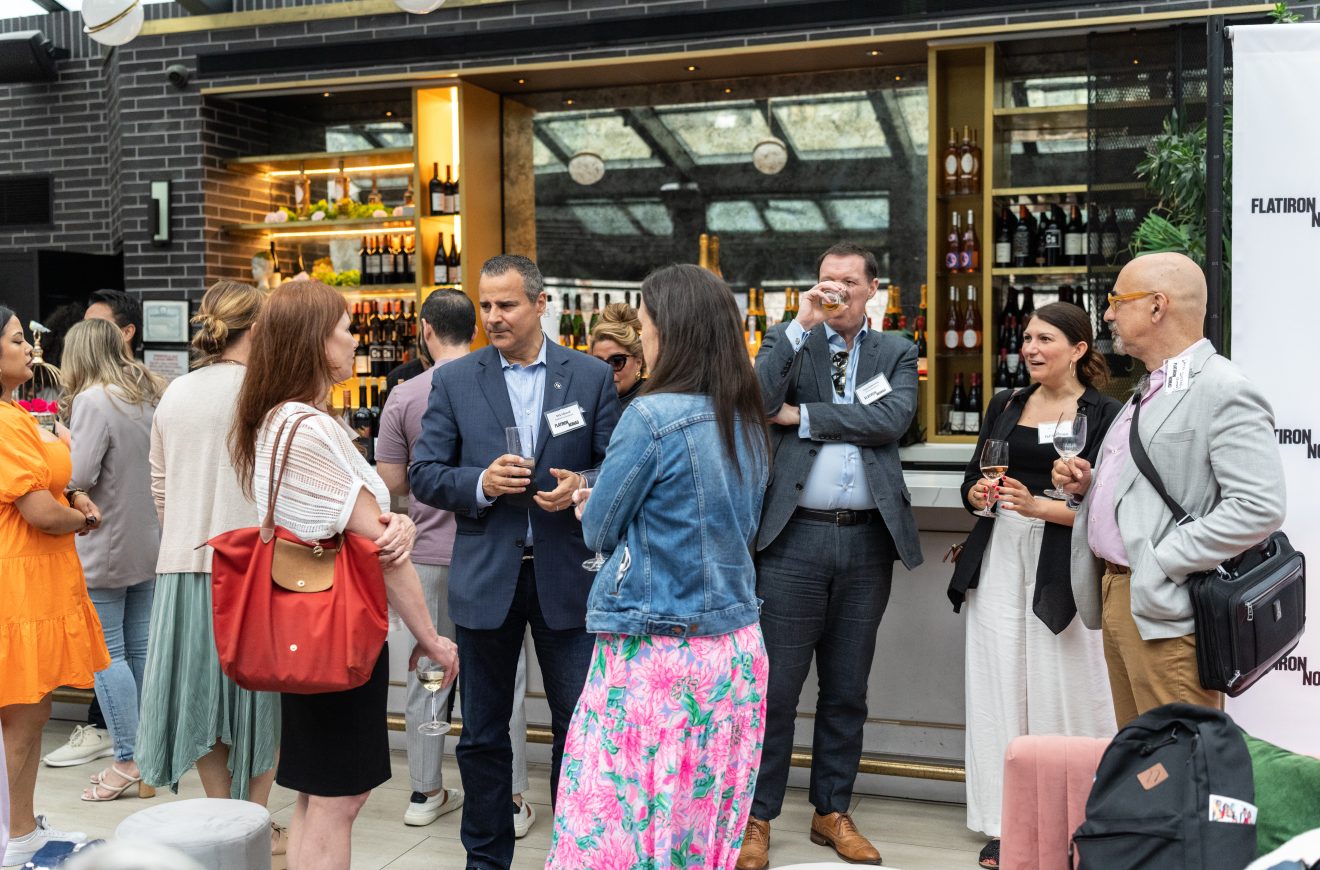 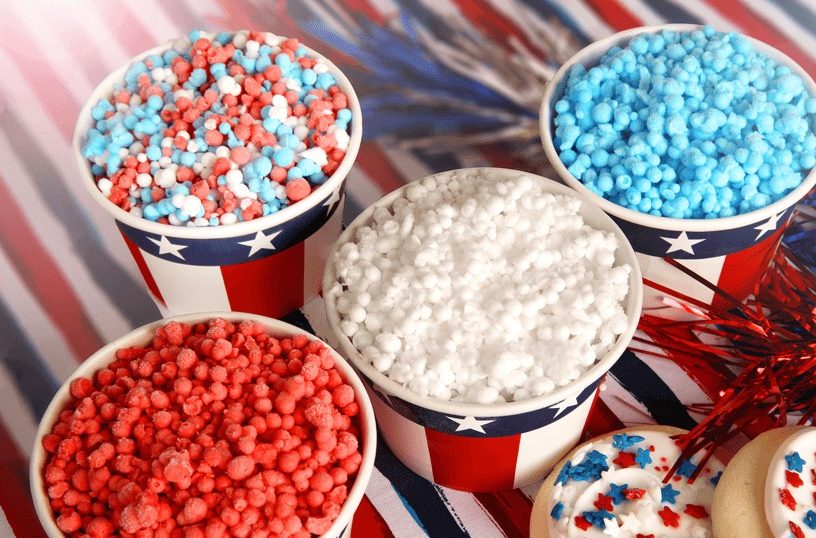 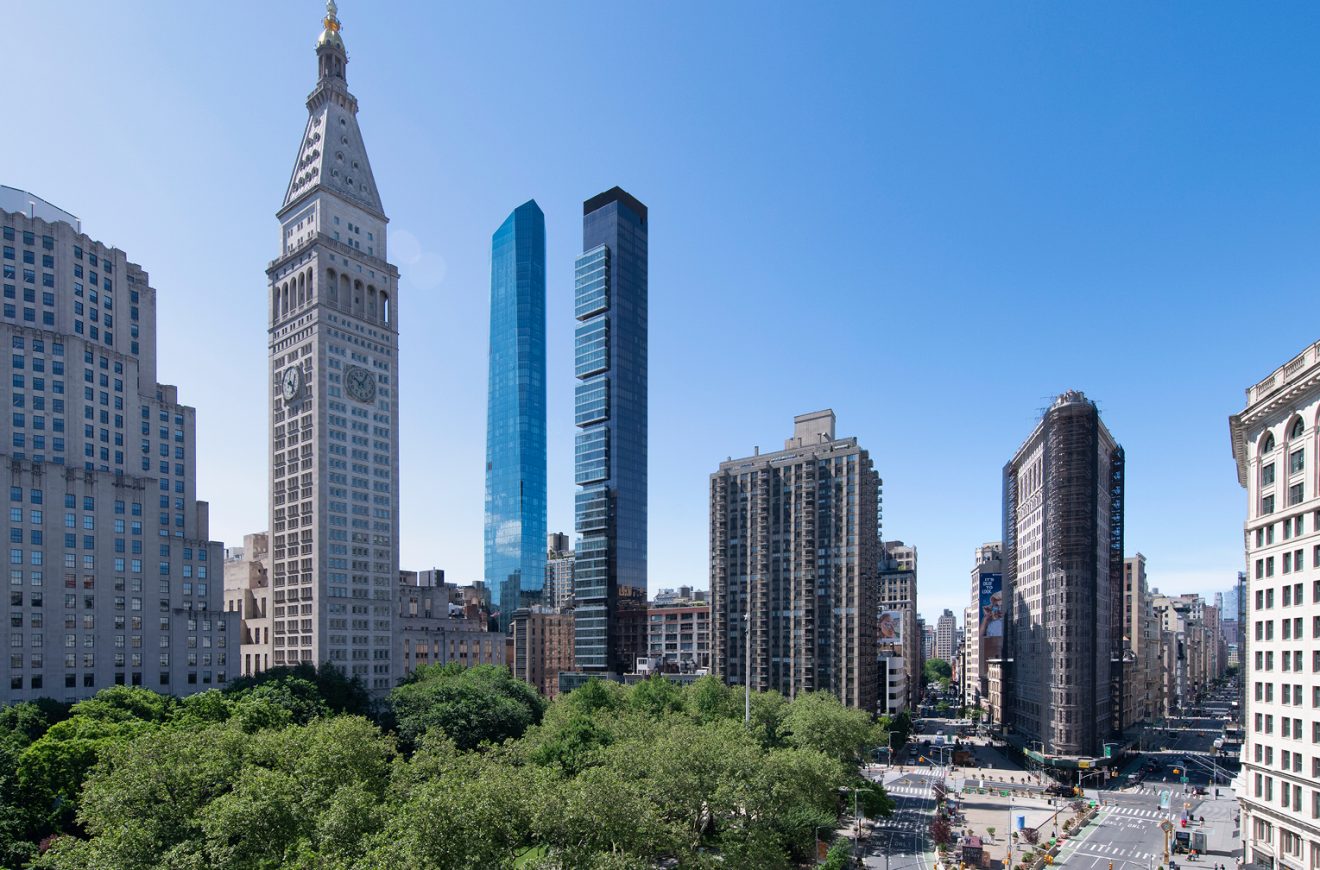 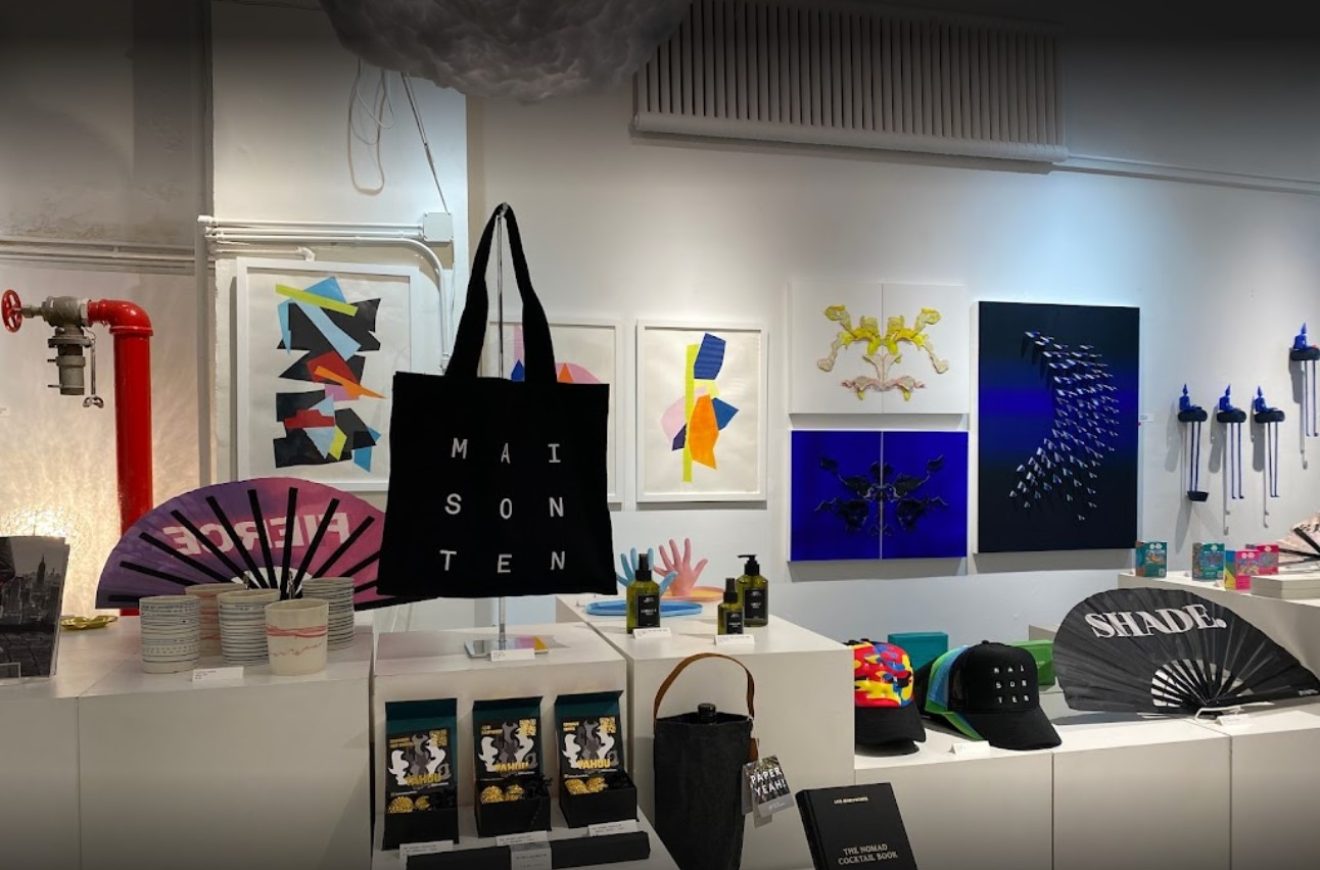